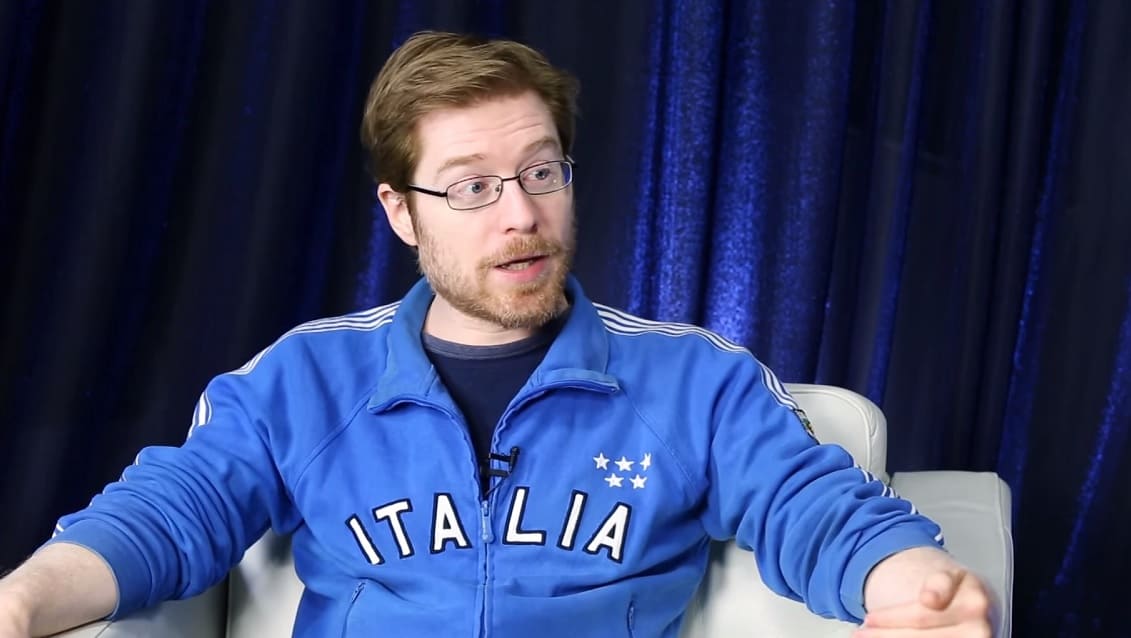 Rapp is in town this week starring in the musical “If/Then” playing at the Fox Theatre. But most fans know him for originating the role of Mark Cohen in the celebrated Broadway smash “Rent.” Rapp went on to reprise the role in the 2005 film version of the musical. And fans with longer memories will remember the actor for his supporting roles in the 1987 film “Adventures In Babysitting” and the 1993 film “Dazed and Confused.”

“Anthony Rapp has been at the forefront of theater, film and the arts in general for a while now,” said Out On Film festival director Jim Farmer. “It’s exciting to have him here in town for the tour of ‘If/Then’ and also to be able to have a more intimate conversation with him about his amazing career.”

No charge, no tickets needed, but please RSVP on the Facebook invite if you would. And check out a short video below about “If/Then,” which plays the Fox Theatre from Aug. 9 – 14.