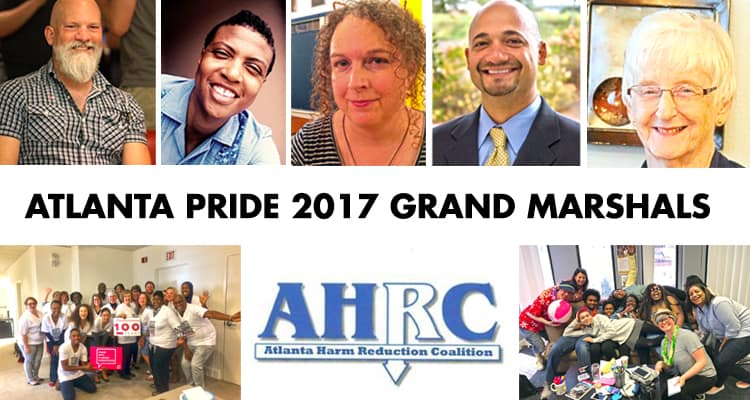 Today, Atlanta Pride announced the grand marshals that will helm the Pride Parade this October.

“We are excited to introduce this year’s slate of grand marshals,” Atlanta Pride Executive Director Jamie Fergerson said in a news release. “The Atlanta Pride Committee has a mandate to capture and compliment the wide range of diverse activists among us. We strongly believe that we have done that again this year.”

Freelance deaf interpreter David Cowan, who interpreted at a number of protests and marches, including the Women’s March and Black Lives Matter, was selected, as was Holiday Simmons of Lambda Legal. Simmons describes himself as a “Black Cherokee transmasculine two-spirit activist,” and his work with Lambda focuses on transgender rights, police violence, Black resiliency and LGBT Native Americans.