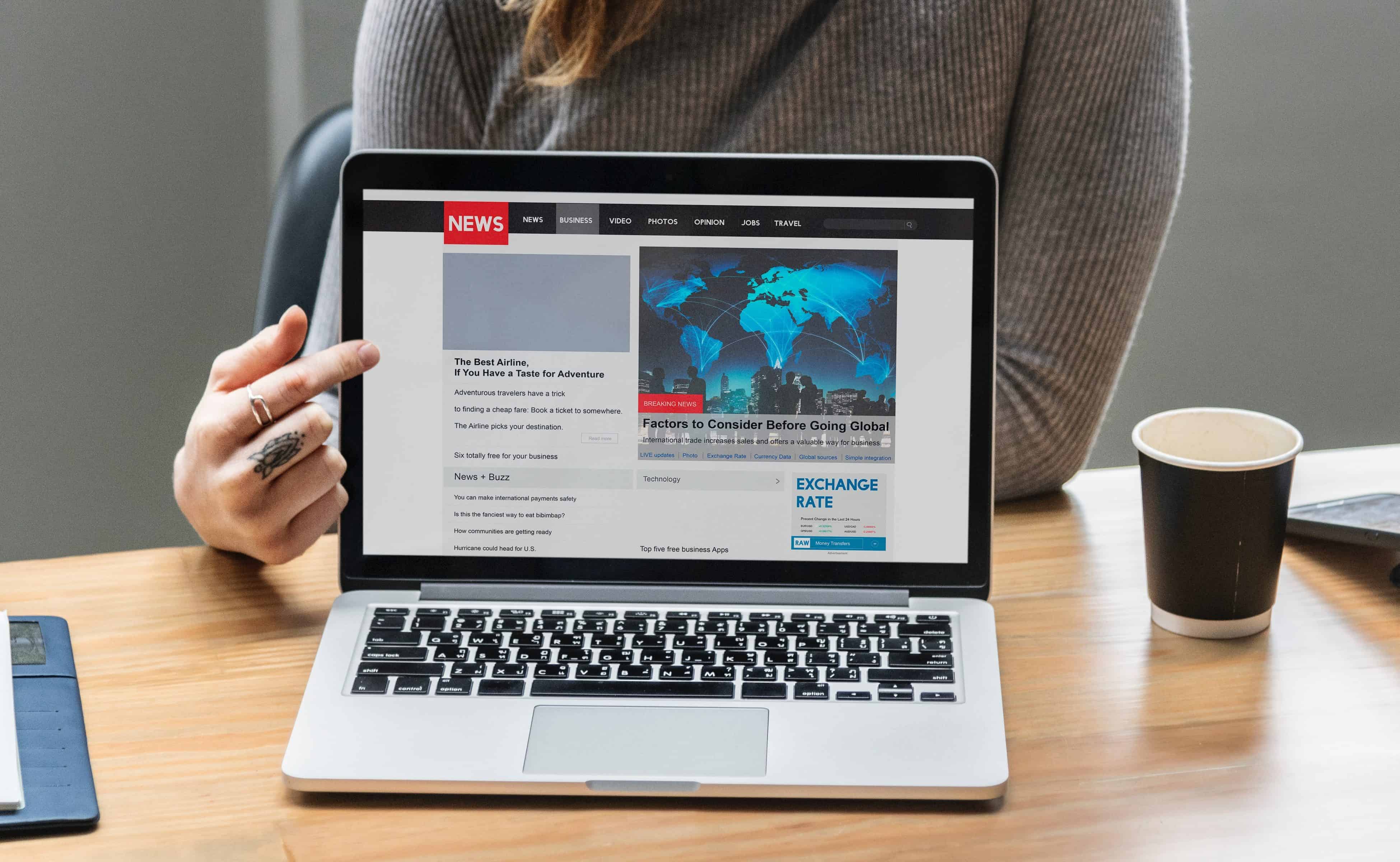 An analysis of CNN, MSNBC, and Fox News coverage over the last decade found that coverage on LGBTQ issues has dropped off and flatlined during and after the election of President Donald Trump.

The GDELT Project used data from the Internet Archive’s Television News Archive to track the usage of the words “gay” or “gays” by these major news networks. The findings revealed that there was a major spike and then drop down to practically zero percent – 0.06 percent of MSNBC airtime, 0.08 percent of CNN airtime, and 0.07 percent of Fox News airtime, according to PinkNews – in August of 2016 and has stayed at around this level ever since.

A similar trend is seen with other LGBTQ-specific words, like “lesbian(s),” “transgender,” “LGBT,” “LGBTQ,” and “queer;” all words saw a significant drop in 2016 and have not risen since.

This contrasts the general public’s interest in the topic, as Google searches for “LGBTQ” have skyrocketed in recent years.

The GDELT Project hypothesizes that the decrease in LGBTQ news coverage in the mainstream media is due to “television news… simply shift[ing] its coverage priorities.”

GLAAD reacted to the analysis on Twitter, calling out how important their upcoming LGBTQ Forum, which will be hosted by Pose’s Angelica Ross, is in light of these findings.

This is exactly why the #LGBTQforum for 2020 presidential candidates is vital. This Friday in Iowa LGBTQ voters will hear directly from candidates about the issues that impact our lives. https://t.co/kWlIOsL8b8

This lack of mainstream coverage can be seen most apparently during the Presidential debates hosted by CNN. In all three TV debates, not a single question was asked by the CNN moderators regarding LGBTQ issues.