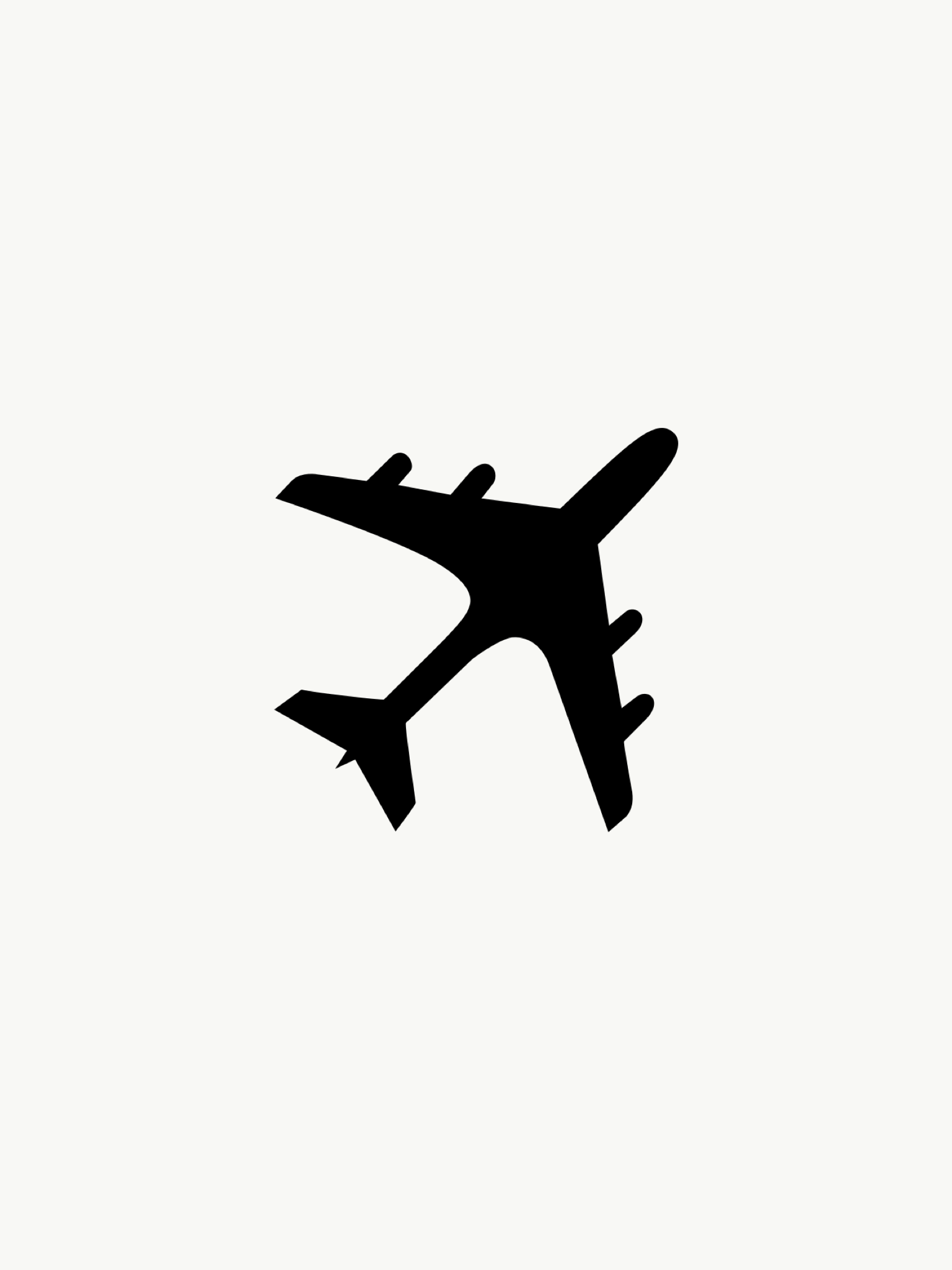 The “Pride Flight” will take off in June 2019 from London Heathrow Airport and land in New York, the host city of next year’s World Pride event.

Fred Dixon, the president and chief executive of New York City’s official marking, tourism, and partnership organization, NYC & Company, said that more than three million people are expected in NYC for the event. New York City will be the first American city to host the World Pride event.

The flight is set to feature Broadway actor and “Unbreakable Kimmy Schmidt” star Tituss Burgess as the master of ceremonies, who said he’s “proud” to take part in the historic flight.

“At a time when we’re seeing the rights of minority groups under threat, it is more important than ever we stand up and make our voices heard,” Burgess said.

“The LGBT+ community has made enormous strides over the last 50 years, and I’m so proud to partner with Virgin Holidays and Virgin Atlantic to mark this occasion in style and celebrate the hard-won freedoms from those who came before us,” he continued.

2019 marks the 50th anniversary of the beginning of the Stonewall riots, the uprising against the targeting by police of The Stonewall Inn and other gay bars.

Mark Anderson, the global LGBTQ lead for Virgin Group and executive vice president at Virgin Atlantic, ensured the flight will be fun-filled.

“We take our commitments to diversity and inclusion seriously, but you can rest assured we have a lot of fun along the way,” Anderson said. He added a promise that it will be “a show-stopping, groundbreaking, one-of-a-kind experience.”

The flight will boast diverse onboard entertainment, including an onboard DJ, drag queen bingo, a Judy Garland singalong, and inter-seat speed dating. Passengers will also have the chance to participate in fundraising and raffle activities on board.

Virgin plans to donate a portion of ticket sales to The Attitude Magazine Foundation to promote community initiatives in the U.K.