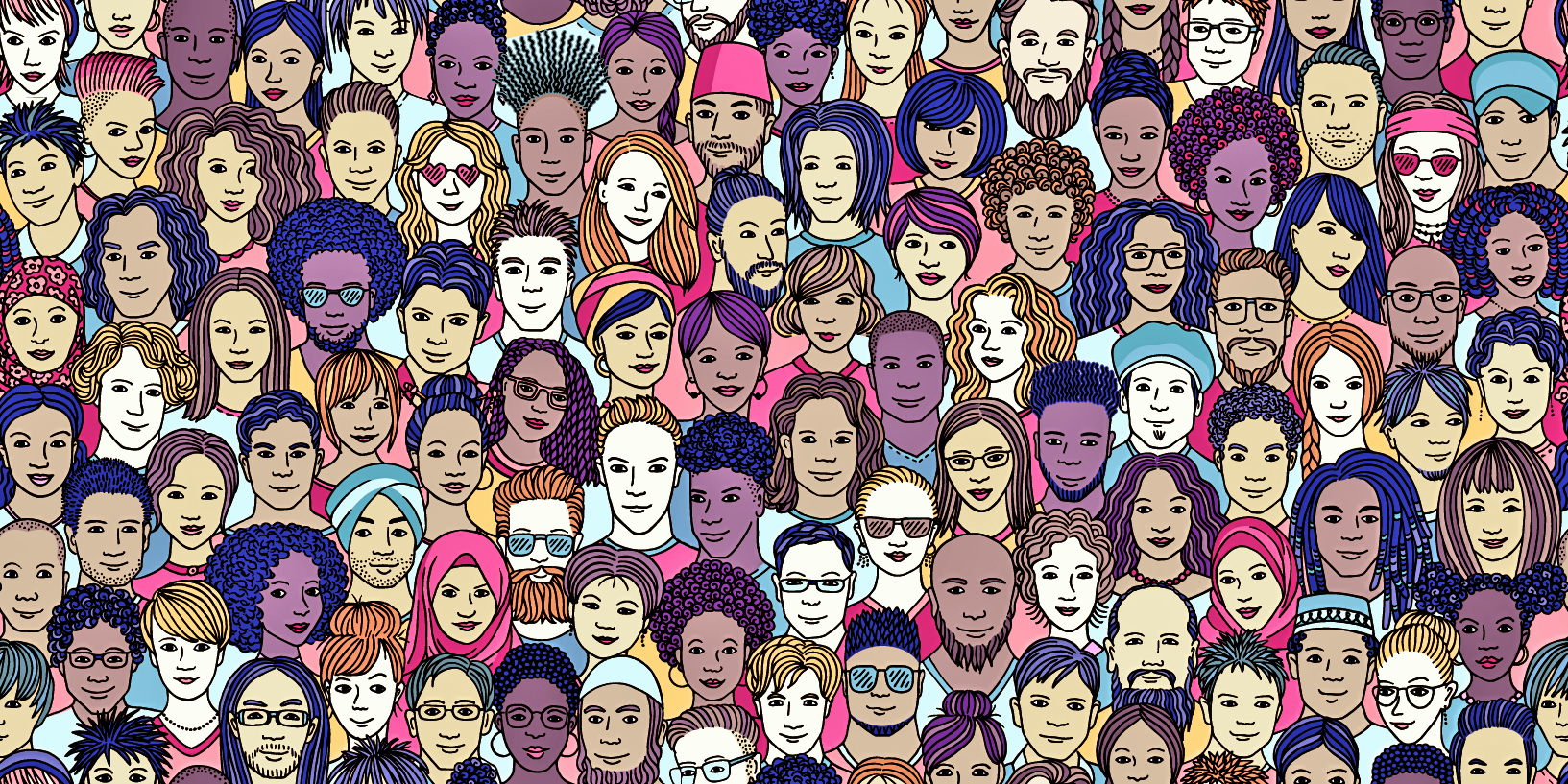 A friend, an African American woman, recently told me the shocking story of how her landlord used the “n” word in her presence. She was dumbfounded, having had only wonderful experiences with this man, who had been brought to frustration by his responsibilities at the complex and apparently went into a rage regarding another man. My friend then informed me that she was most disappointed because this landlord was gay, and she had expected better from him because of his sexual orientation. So did I at the conclusion of her story.

We live in a time of tremendous opportunity. We have witnessed in recent years a publicly arrogant and bold attempt to disparage Hispanics and African Americans in this country. We have also seen many instances of disregard toward women and their worth and contribution, and in each of these circumstances it seems a majority of our nation is fed up. Marches, murals and social media reveal the need by so many for peace and prosperity.

The opportunity is here to simply be better. However, we can’t only be “better” for the people who look and live as we do; we have to be better for everyone. It is incredibly offensive to hear anyone who is part of a minority group criticize or discriminate against another. To me, that means these individuals have learned nothing from their own experiences and are simply repeating the pattern, simply replacing the players in that tragedy with another group.

When I was a kid, I felt rich when I received a new box of 64 crayons for school, especially celebrating the sharpener built into the back. You can’t have that big box of crayons without all those colors, and the same holds true in America. We have to understand how important what we have to offer is as individuals, and in turn welcome the offerings of the other “crayons.” At least that’s how I introduce the concept to my young son, who as a potentially straight, white man will need to learn empathy sooner rather than later. You lose nothing by celebrating someone else.

Let’s not stop there. Another opportunity in the time of COVID-19 is understanding and appreciating the physically vulnerable in our society. We focus so much on outward appearance that we also have to accept the diversity of internal biology, those with invisible medical conditions whose lives are most likely lived in the shadows. Even “Black Panther” Chadwick Boseman felt more comfortable fighting his cancer battle in secret. What does that say about us? That we somehow perceive people differently once their bodies no longer function as ours do, even a superhero’s.

As much as I enjoy athletics, humanity is not a team sport. We are not competing for some trophy or medal, and gain absolutely nothing by being an asshole. In fact, we lose everything by being so simple-minded and selfish. To feel hurt by another’s actions only to turn around and mimic that same behavior is the worst action I believe a human can take. It’s as if you’ve taken the gift of knowledge and thrown it in the trash. I know we’re better than that and can emerge from this pandemic cocoon as the butterflies we are meant to be.